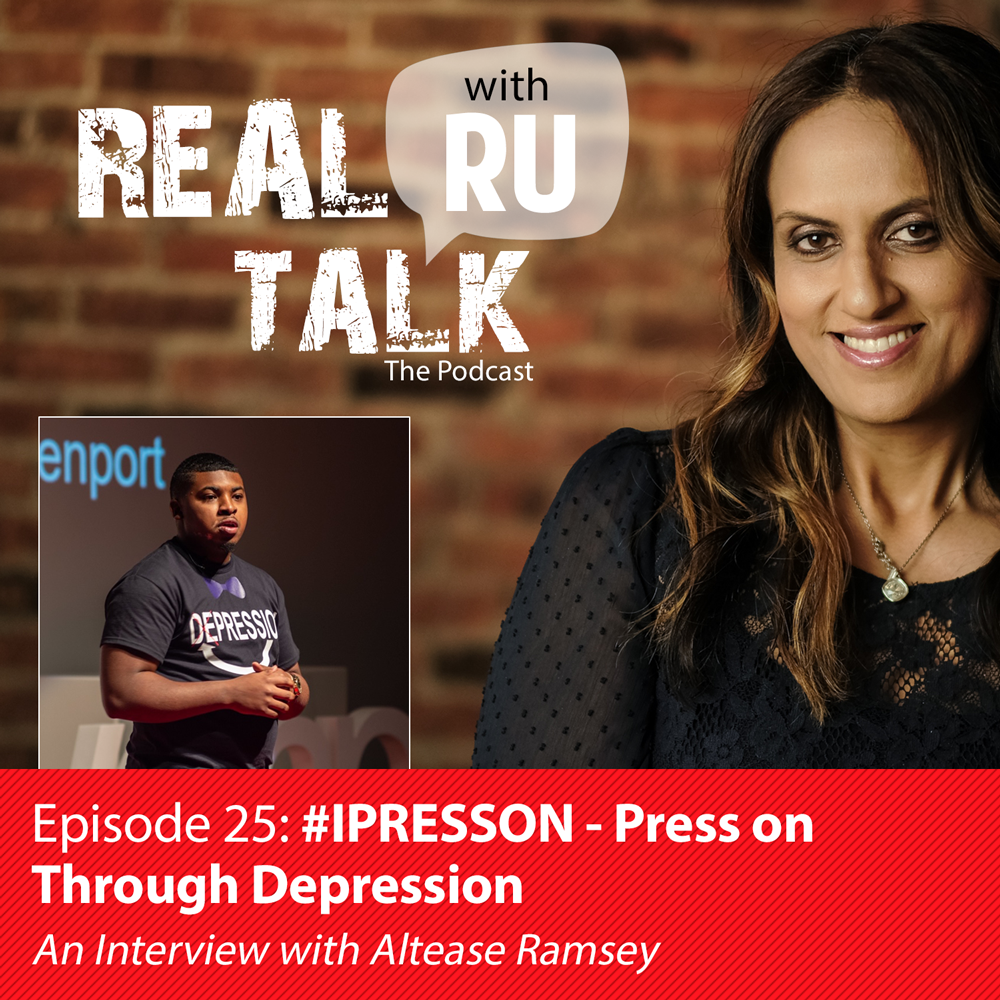 Ep. 25: #IPRESSON – Press on Through Depression

Altease Ramsey, also know as alteasethepoet, Is a 22 year old writer and poet. He was born in Chicago and lived there until he was 8, months before his 9th birthday he and his family moved to Moline, Illinois. Growing up without a father and being the youngest of the siblings he had a great responsibility as being a care giver to the one who gave him life. On the third day of September in 2016, he lost his mother. Afterwards he fell in a major depression, where he seen days turned into weeks of barely eating and sleeping. He experienced months of not leaving the house and sulking in guilt and drowning in depression. After picking up a journal from the local dollar store he began pouring his heart out into the pages and began rhyming sentences he developed a love for song writing and poetry. Poetry became a coping mechanism for his pain and hurt. He now uses poetry to shine light on the darkest days he faced and inspires the people who lend an ear to listen.