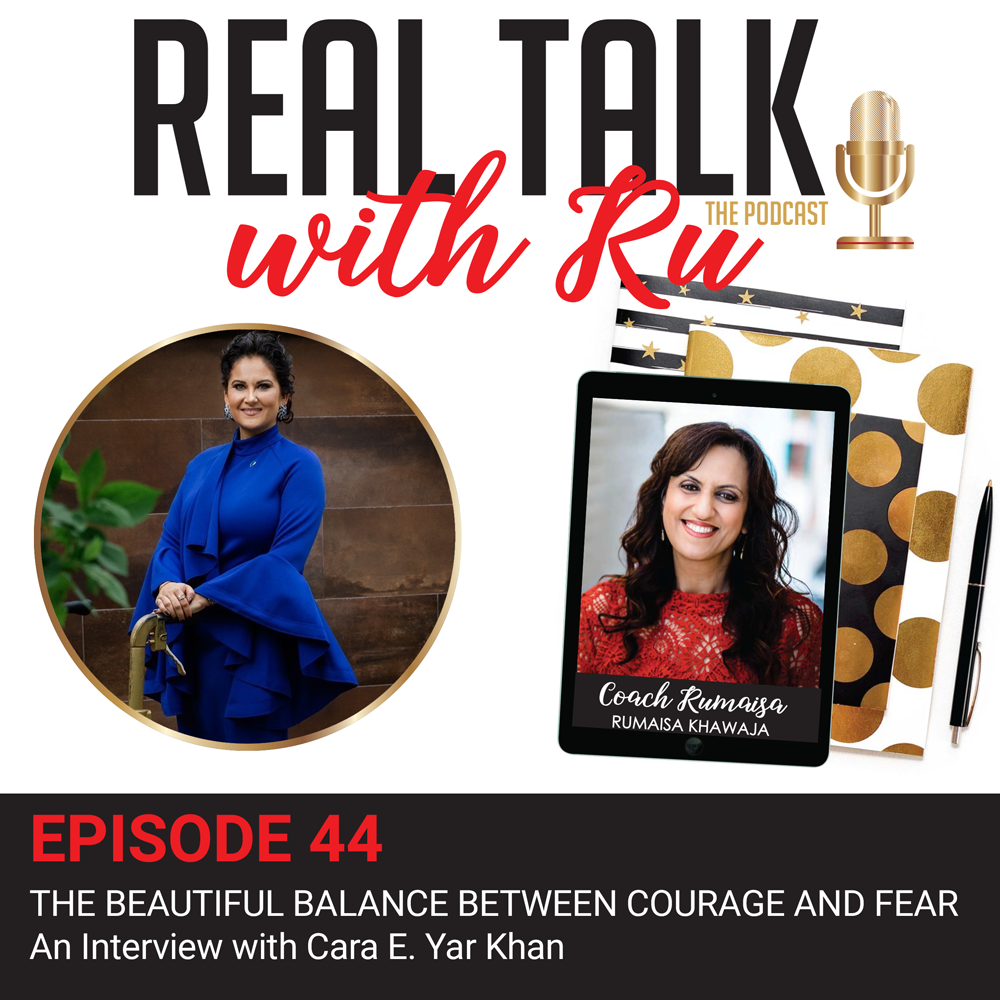 Ep. 44: The Beautiful Balance Between Courage and Fear

At age 30, in the first decade of her humanitarian career with the United Nations, Cara was diagnosed with a rare muscle wasting disease that leads to quadriplegia, a devastating condition for which there is no treatment or cure. Rather than letting it quiet her, Cara who is also a woman of color and of a religious minority family, set off even bolder, proud to be a part of human diversity, to break down the endless barriers she now faces. In her ten years working around the world with United Nations in Ecuador, Panama, China, Angola, Madagascar, Mozambique, Thailand, Haiti, Cara was the first person with a severe physical impairment to serve in a UNICEF Emergency Operation when stationed in Haiti for two years after the devastating 2010 earthquake that killed more than 500,000 people and displaced 1.3 million Haitians. Video: https://www.princessrising.com/?p=89

In an industry where women with disabilities are not only underrepresented in making movies, but also starring in them, Cara is presently producing a feature documentary film about her life.

Cara has helped put a face on disability and teach companies what a lost business opportunity it is not to include people with disabilities, the largest minority in the USA, accounting for 25% of the population, according to the CDC (2018).