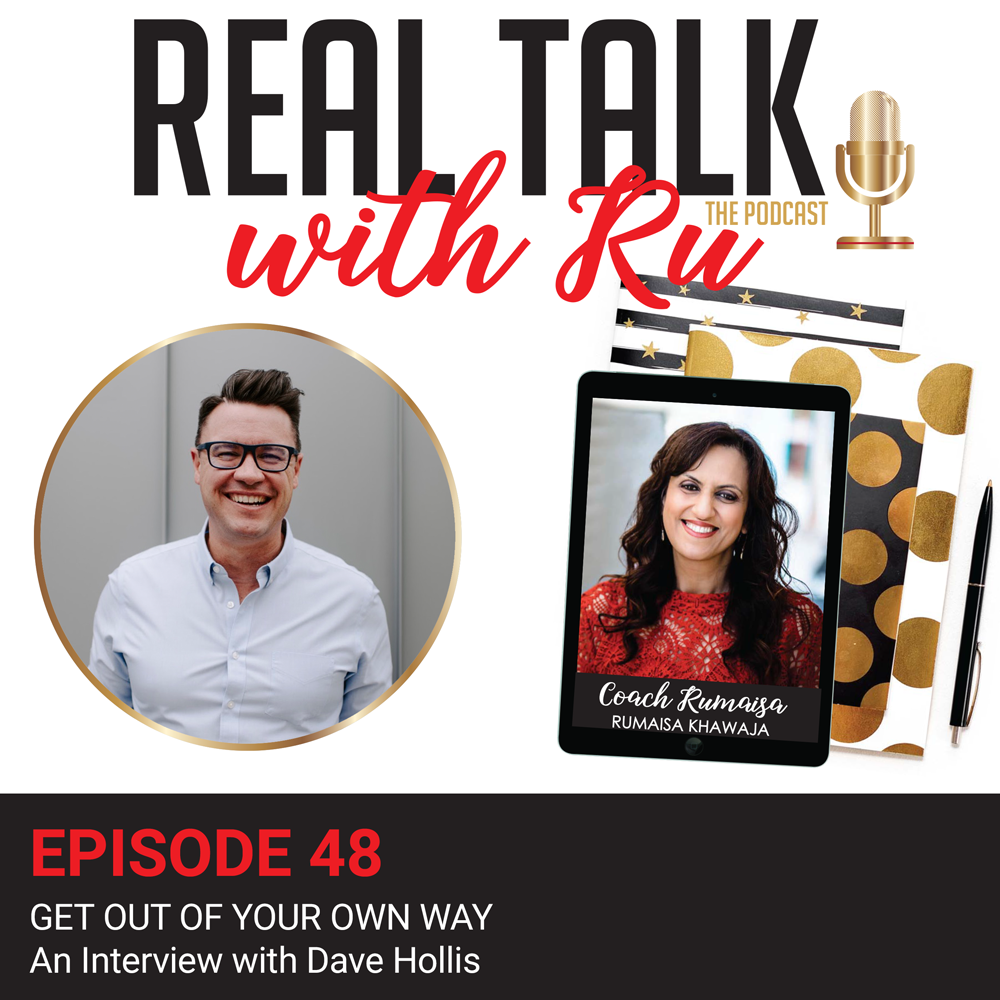 Dave Hollis is the CEO of the Hollis Company, a company that exists to help people build better lives. He is husband to Rachel and father to Jackson, Sawyer, Ford, and Noah. Together with his wife, Dave hosts the podcast Rise Together, the #1 health podcast on iTunes. Dave was previously president of distribution for the Walt Disney Studios until he left to apply his experiences to the expansion of the Hollis Company. Dave is a member of the Motion Picture Academy and has been an advisor or board member of technology incubator Fandango Labs, philanthropy start-up Givsum, film charity Will Rogers Pioneers Foundation, Pepperdine’s Institute for Entertainment, Media, and Culture, and foster care champion National Angels. Dave and his family live in Austin, Texas, where he drives a 1969 Ford Bronco named Incredible Hulk and has a mini schnauzer named Jeffrey.

In his new book, Get Out of Your Own Way, Dave tackles topics he once found it difficult to be honest about, things like his struggles with alcohol, problems in his marriage, and his insecurities about being a dad. Dave helps us see our own journeys more clearly as he unpacks the lies he once believed—such as “I Have to Have It All Together,” “Failure Means You’re Weak,” and “If They Doesn’t Need Me, Will They Still Want Me?”—and reveals the tools that helped him change his life.

Offering encouragement, challenge, and a hundred moments to laugh at himself, Dave points the way for those of us who are, like he was, skeptical of self-help but wanting something more than status quo, and helps us drop bogus ideas about who we are supposed to be and finally start living as who we really are.