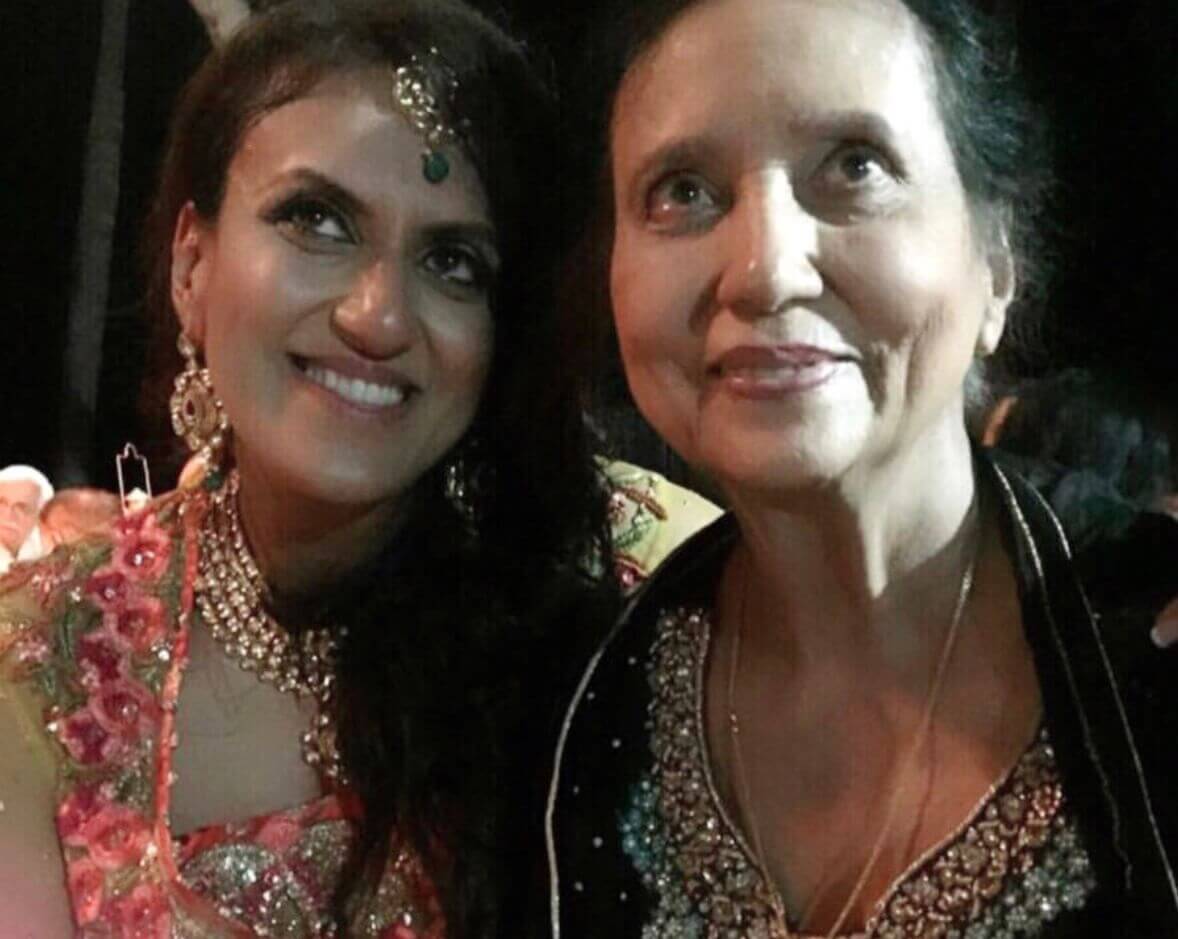 Having a Family Member with a Mental Illness Can Affect the Way You See the World.

“We have all had times of difficulty as children and many of us have experienced trauma.”

“To protect and defend ourselves against future suffering, we often try to forget those painful times. Every time we’re in touch with the experience of suffering, we believe we can’t bear it, and we stuff our feelings and memories deep down in our unconscious mind. It may be that we haven’t dared to face this child for many decades.” [1]

Something that you may not know about me…

One of my parents has a mental illness. Ever since I can remember, my mother was more of a little sister to me than a mom. From the time I was 4 years old up until this very day, I have watched my mother sleep a lot due to her medication. When I make a loud noise, no reaction, when I need help carrying something, no reaction. She will watch me with her bold brown eyes, but will never ask if I need help.

When I was a little girl, about the age of 4, I remember that she would make two extra plates of food for the “kids,” and place their plates at the dinner table. There were no kids, but my dad, sister, and I would humor her. I would make jokes, because that’s what we did; we used humor rather than honoring the pain at that time. I would say hello to “Sally and Johnny.” (That’s what I named them.) From a very early age, I would always catch my mother talking to someone or something that I could not see. This became our norm in our household. I grew up in a household in which our coping mechanism was to laugh it off and not take ourselves too seriously. I grew up making jokes about myself, to put the attention off of my home life. How self-sabotaging is that? The way I described it to my friends was, “Mom was mom, and that’s just the way it was.”

I remember when I was about nine years old, my mother would come into my room in the middle of the night and flip the light switch in my room on and off. She would also go around the house checking the light switches in all of the other rooms.

Not only did my mother have a mental illness, but my parents were also first generation immigrants living in Omaha, NE. Often, my mother would wear traditional attire and walk in the driveway. I know that the neighbor kids were afraid of her, but I would always reassure them that my mother was a sweet woman. “She will not hurt you,” I would say.

At that time, I didn’t realize that this void of not having an active mother would create a deep hunger in me for affirmation. Your mom is the one who kisses your wounds when you get hurt, who hugs you when you’re sad. She holds space for you by listening to you when you had a bad day at school. Moms hug you and tuck you into bed at night. Moms get you when you don’t get yourself.

My coping mechanism was to be the happiest person I could be. (Even if I felt sad.) I was always the entertainer, making jokes, and had a deep hunger to make friends whether they treated me well or not. I never wanted to stay home because it was just too quiet and depressing. My father hid his sadness by working a lot. My sister is 11 years older than me, so she kept herself busy at school, band practice, and by playing tennis. She had a big interest in wanting to take care of me. She always tried to protect me, and I was too busy pushing away her love. Reflecting back, I was taking out my hurt and anger for my mother’s illness out on her. Our family has always treated my mother as a delicate flower. Rather than getting upset at her, we all showed our anger in other non-productive ways. Rather than working together, there was a lot of blaming and shaming in our household.

I was too sad watching the deadness and sadness in my house. So instead, I made friends…. Lots and lots of friends. I played sports, I moved away for college, then decided to live in NYC, then LA and Chicago. I met a lot of good people, and there were my share of not-so-nice people. There was a piece of my mother’s innocence in which I would carry with me for most of my adolescence up until my late 20s. I was a giver; I would do anything for anyone, putting myself on the back burner. I was lacking a sense of self for a long time, because I truly did not know how to put myself first. I watched my parents who were very selfless. My father took care of my mother, and did his very best to raise his two daughters.

So I did all that I knew how to do. I put that smile on my face and kept going, going, and going. I did my best to create joy and opportunities for myself. I was trying to figure out who I was as an American Muslim, growing up second generation in a Muslim household. I always challenged the boundaries. I didn’t go the doctor or lawyer route. I chose fashion, then film and production. I took that fuel of anger, and I went for whatever I wanted. And I had fun, fun and more FUN! But I must say, being happy all of the time can be quite exhausting! Being happy all of the time can suck the energy out of you, leading to years of anger built up inside, and causing one to lash out randomly at the people you care most about.

I have accomplished so many amazing things in my life, but unfortunately, for a long time it never felt like enough. Not satisfying and nourishing… I was always looking for more. I didn’t exactly know what “more” looked like, but I did know that I was always comparing myself to others. I was the ultimate victim! “Nobody cares…” “What about me?” “When will my turn come?” (Doesn’t sound very powerful, does it?)

I’ve done a lot of work on myself these past few years… Shifting and becoming responsible for my own actions and what I can control. I moved closer to where my parents live. It was time that I decided to grow myself up mentally. It was time to honor and see others for who they are, not who I projected myself onto. The moment I decided to make that switch, I started to see more vividly that what my mother gave me was a gift. I developed strength and courage at a very young age. I created opportunities for myself. I created and am creating a life that I want to have. I am surrounding myself around those that nourish my soul. I have respect for myself, and those that I choose to surround myself with. The strong, independent woman I have become is because of her. I am such a better mother because of her. What changed? I changed. I decided that I have a choice in all of this.

For those of you who have met my mother, you know that she is soft spoken, kind, and very innocent. Her innocence truly reminds me of the innocence and purity of my two-year-old daughter – with a touch of feistiness. (Yes, like me.) Ahhh, as I sit here and write this, I weep. Historically, I would push this sadness and pain down, but instead I’m honoring it. What’s coming up for me in this moment is that I wish my mother had a better life. I wish I had those mother daughter moments that I am having with my little girl, but again… This is my time to recreate my childhood as I raise my little girl.

For those of you who have a family member with a mental illness, I see you. It can rock your world without even knowing that your world has been rocked! How you see the world may be different due to your past, but it doesn’t have to be forever.

And if you want to talk or have questions, I’m here.

“It doesn’t matter how you got here, it’s where you go from here.”