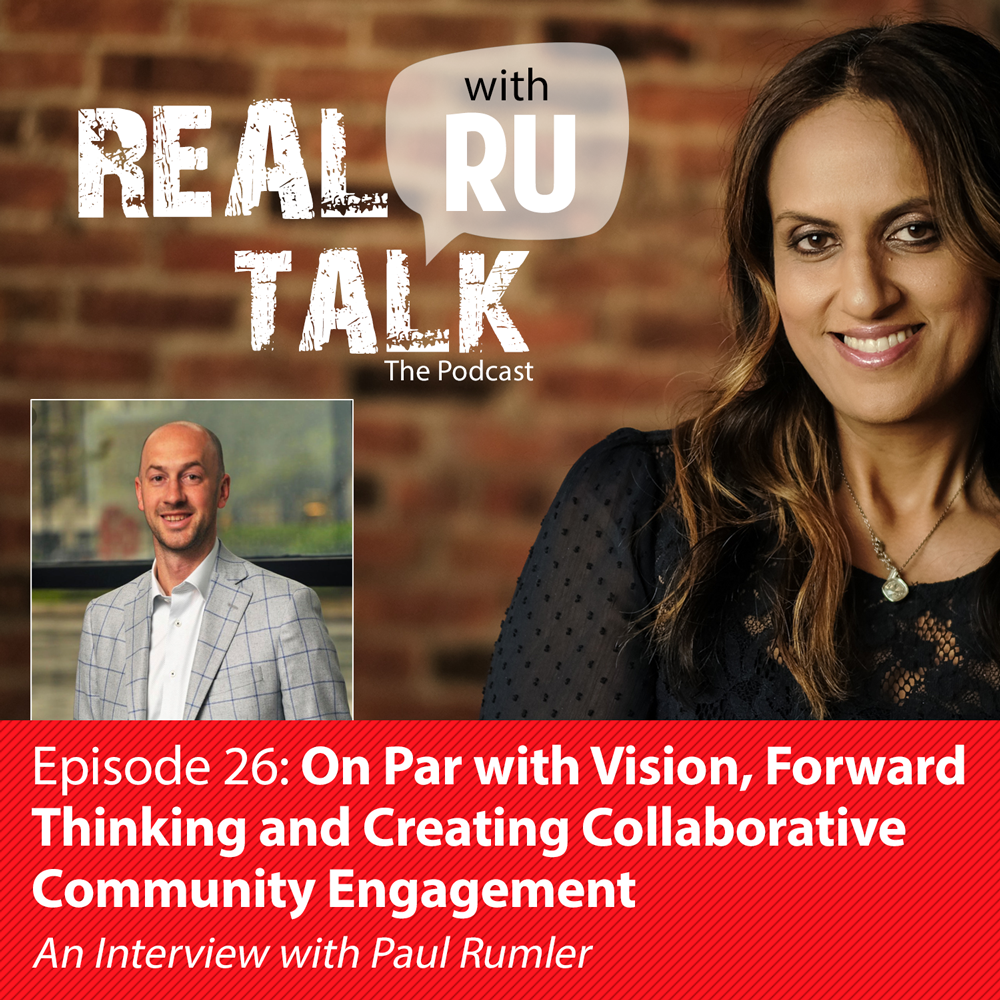 At the age of 25, Paul Rumler ran for Illinois State Senate Seat.

In 2015, Rumler was recognized as a “40 Under 40 Leader in Economic Development” by Development Counsellors International.

In April 2018, at the age of 38, Paul Rumler became the Quad-Cities Chamber of Commerce’s new president and CEO.  Paul’s goal was to reach the level of CEO at the age of 40.

Rumler is involved in several Quad-City chamber initiatives that the chamber sees as some of the region’s greatest economic opportunities today, including the Manufacturing Innovation Hub, the regional 2030 plan, and passenger rail between Chicago and the Quad-Cities. His roles included talent attraction and retention, community development, public policy and economic development.

In April 2019, Rumler was named the Male Champion of Change for his work to foster a diverse and inclusive organization.  Under his leadership, 13 women have been hired or promoted within the Chamber.