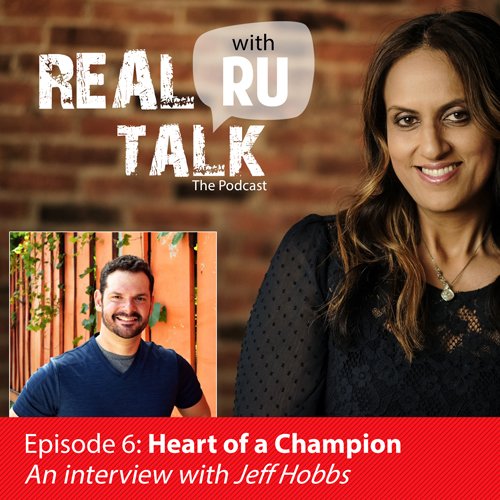 Jeff Hobbs inspirational story of perseverance and overcoming adversity has been featured in the Comcast SportsNet television production series, “GUTS: The Jeff Hobbs Story” and the PBS special, “Heart of a Champion.” He has appeared in some of the nation’s most prominent newspapers including the Chicago Tribune, the Houston Chronicle, and the Miami Herald.

Born with spastic quadriplegia, the most serious and disabling form of spastic cerebral palsy, Jeff’s muscles involuntarily and continuously contract, making issues of balance and movement a challenge. Despite these difficulties, Jeff has always loved and sought to compete in the world of sports.

After being rejected from numerous teams – including those with a no-cut policy – Jeff carved his own path. His hard work and dedication led him to compete at the collegiate level. The inspirational affect he had on teammates, competitors, and spectators alike was universal, and at the end of his collegiate career, an annual race was renamed in his honor.

Currently, Jeff travels the country as a professional speaker.