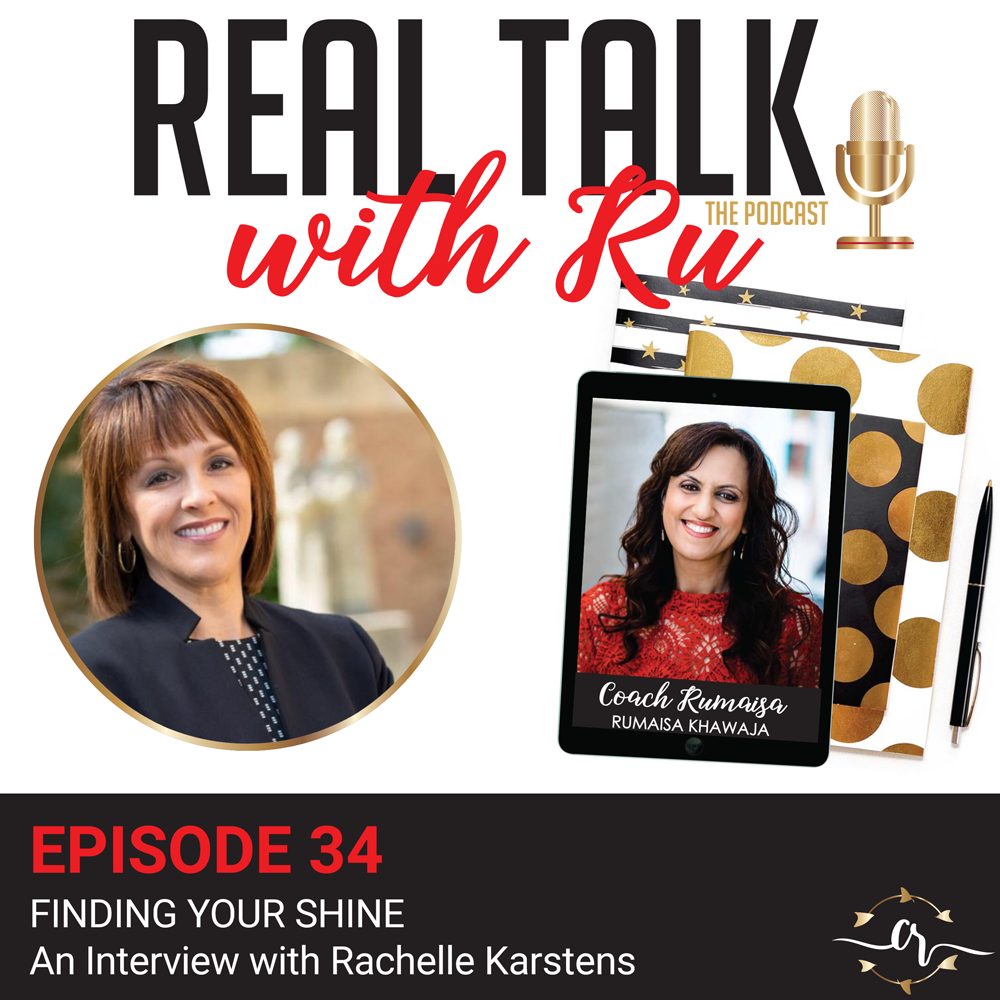 Rachelle Karstens serves as the President at Briar Cliff University.  A compassionate and proven leader with a background in higher education, law and fundraising.

An Iowa native and one of nine children, Rachelle graduated from Clinton High School in Clinton, Iowa, where she was involved in vocal music, band and mock trial. She then went on to receive a B.A. degree from Wartburg College in Waverly, Iowa, after which she continued her education and received a law degree from the University of Iowa.  Rachelle is currently pursuing her Doctor of Philosophy in Education degree from Drake University in Des Moines. A lifelong learner, Ms. Karstens is proud to be a first generation college student in her family, as well as the first to receive an advanced degree.

Rachelle began her career as an assistant prosecutor and associate attorney before establishing her own legal practice in Montezuma, Iowa. During this time she also served on the Wartburg College Board of Regents and participated in their presidential search. Being a part of this process helped her determine that she wanted to work in higher education in a leadership role.

This new passion for higher education eventually led Rachelle to philanthropy roles at the University of Iowa Foundation and Indian Hills Community College, where she served as executive director for philanthropy and alumni relations in charge of the college’s endowment and administration of scholarships. In addition to her success as a lawyer, business owner and university executive, Rachelle is also a lifelong believer in and practitioner of, volunteerism.