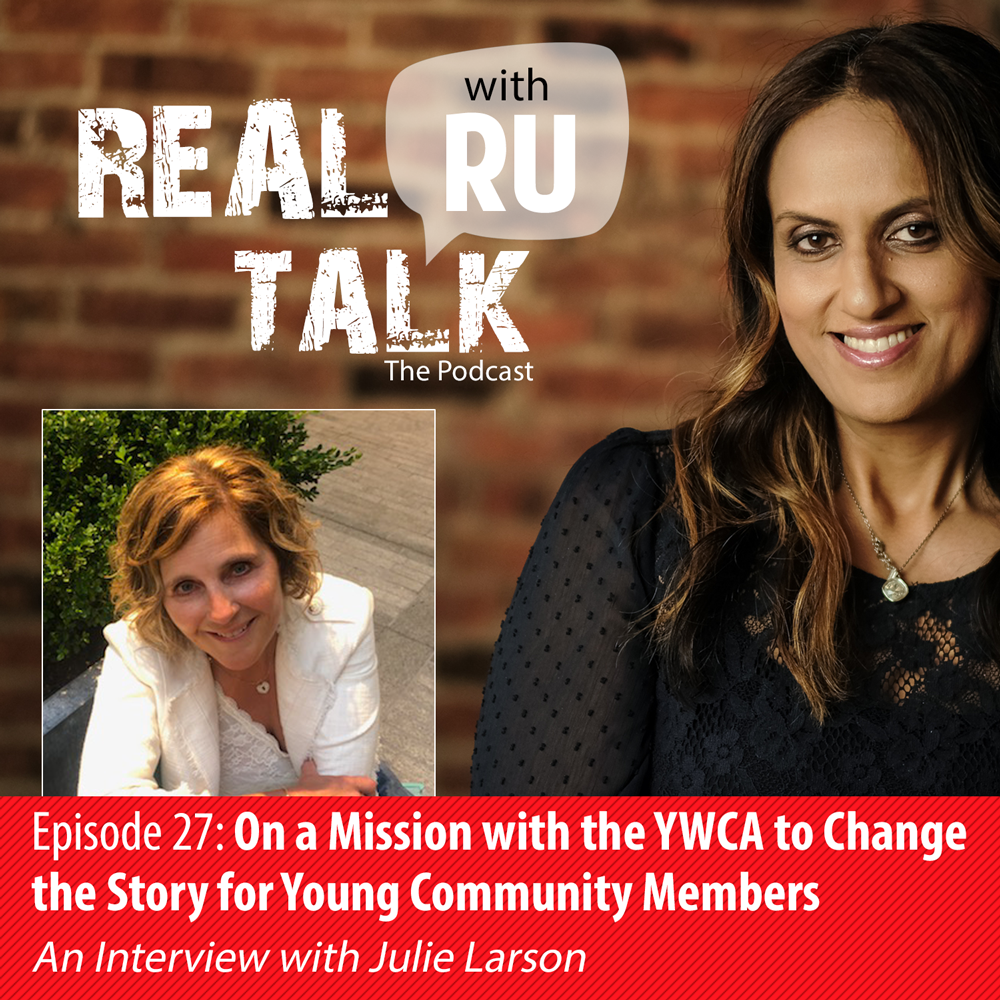 Ep. 27: On a Mission to Change the Story for Young Community Members

Julie Larson, CEO/President of YWCA QUAD CITIES, has been employed with the YWCA QUAD CITIES for over 20 years.  She served as Co-Executive Director for six years and assumed the role of CEO in 2005.

Julie is an experienced grant writer and was recently awarded a three-year Federal Grant on behalf of the YWCA QUAD CITIES for theplace2b and Street Outreach Program.